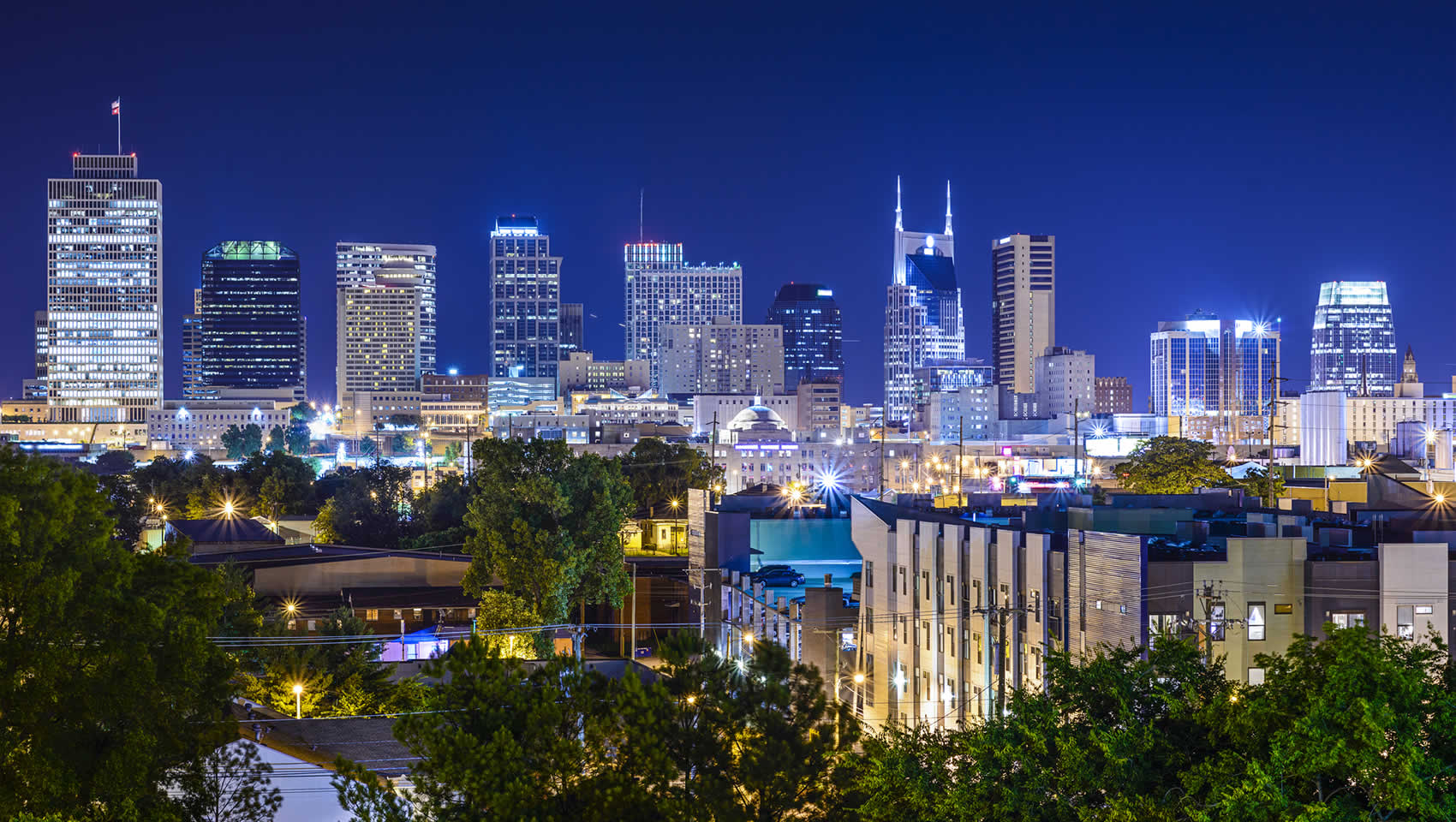 This hotel in Midtown Nashville is close to it all

With Vanderbilt University to our west, Music Row to our east, and cultural moxie in every direction, Kimpton Aertson Hotel welcomes all creative spirits with a buzzy, residential rhythm.

Spend the day exploring the various neighborhoods surrounding Midtown, each with its own unique personalities. When the weather’s nice, join the locals out enjoying Nashville’s network of pedestrian and bike-friendly “greenways” — linear parks and trails alongside the city’s rivers, streams, ridges and railroads.

Begin the evening sipping bourbon at a Midtown bar or restaurant, maybe the wildly popular Catbird Seat. Speaking of birds, your next perch might be The Bluebird Cafe, the famed 90-seat listening room where big-name artists are often found chatting up songwriters. If storied honky tonks and neon lights are on your must-see list, they’re a neighborhood away on Lower Broadway and 2nd street.

No wonder Nashville was named one of the 50 Best Places to Travel in 2017 by Travel + Leisure. And ranked among Frommer’s Best Places to go in 2017. We look forward to helping you discover this multi-faceted city.

Located directly across the street from the hotel, we feel lucky to be so close to our commanding Commodores at Vanderbilt University and Medical Center. 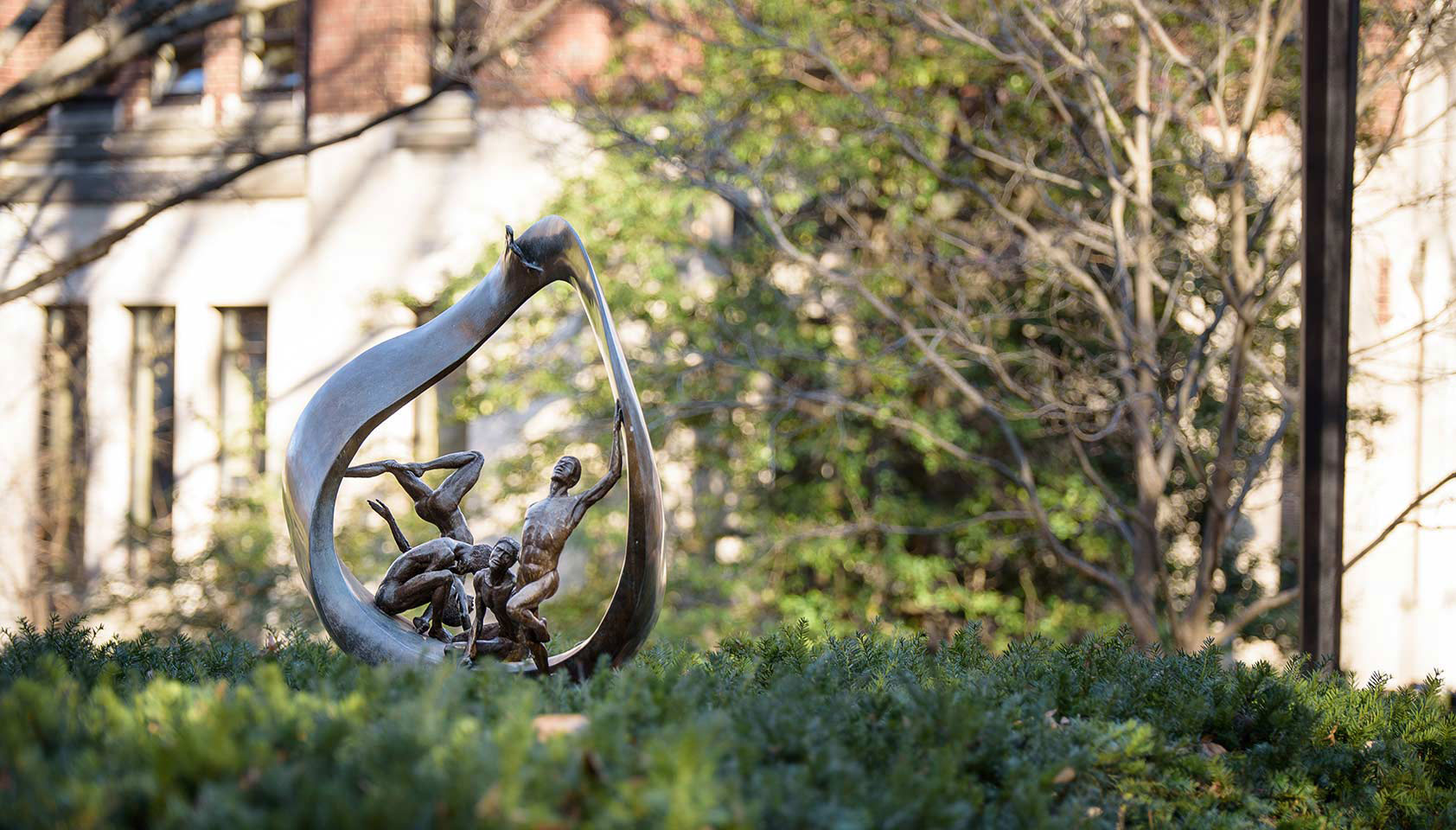 Vanderbilt, Tennessee State and Belmont are three of the closest and brainiest neighbors of Kimpton Aertson Hotel. No wonder we’re often overcome with the curious desire to be, well, curious about things. 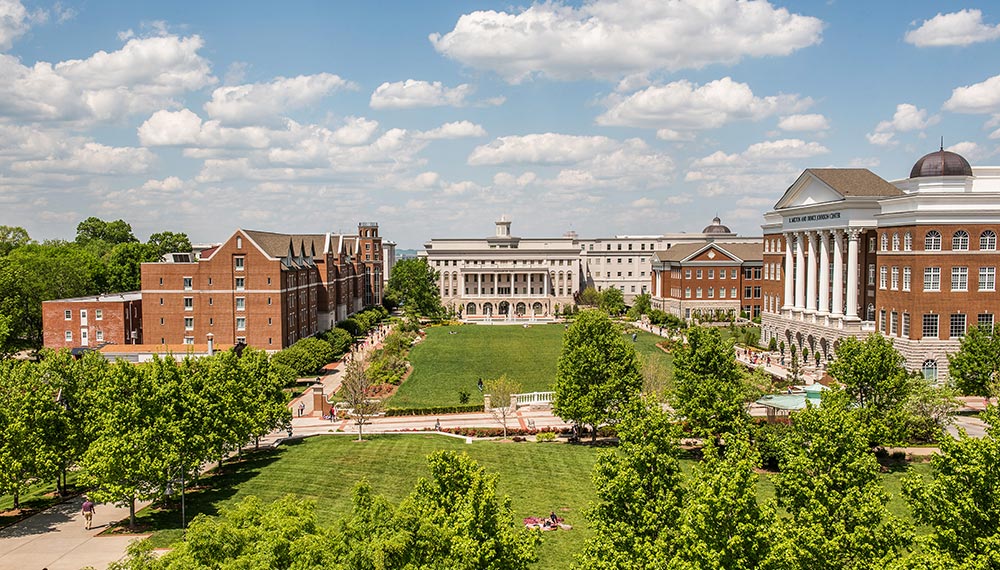 The business mecca of Nashville’s music scene, Music Row is home to dozens of record labels and recording studios. Take a tour of RCA’s famous Studio B, which produced over 35,000 songs by Elvis, Dolly Parton, Waylon Jennings and others. 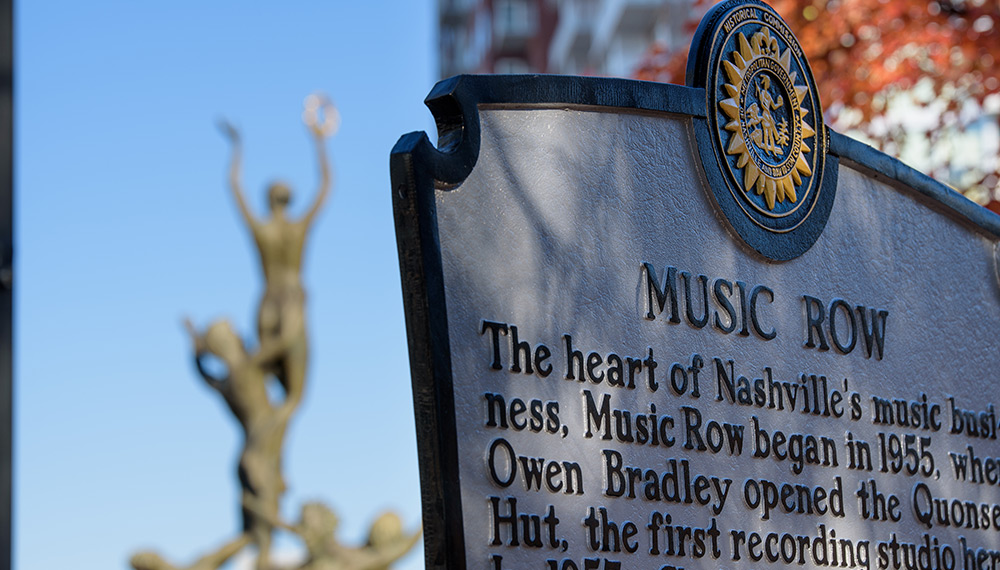 From live music to local beers, basketball to Broadway plays, Johnny Cash to whiskey cocktails, there’s no shortage of good times in the Downtown and Broadway districts of Nashville. 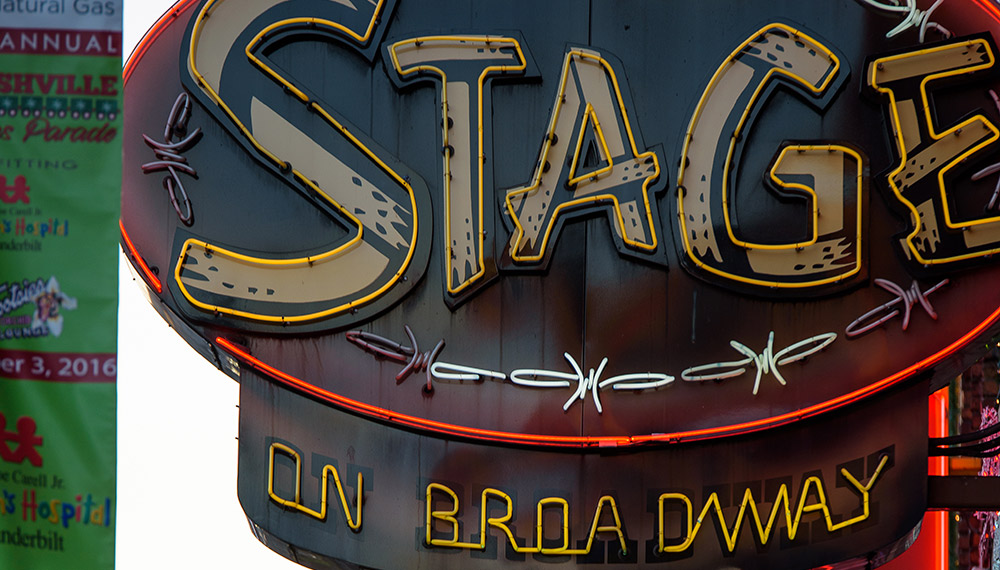 From lattes to live music, Kimpton Aertson Midtown places you near all the fun you could ever want to have in Nashville. Wander through a mosaic of neighborhoods from The Gulch to the West End, where you can shop, get artsy and even glimpse a slice of Greece. 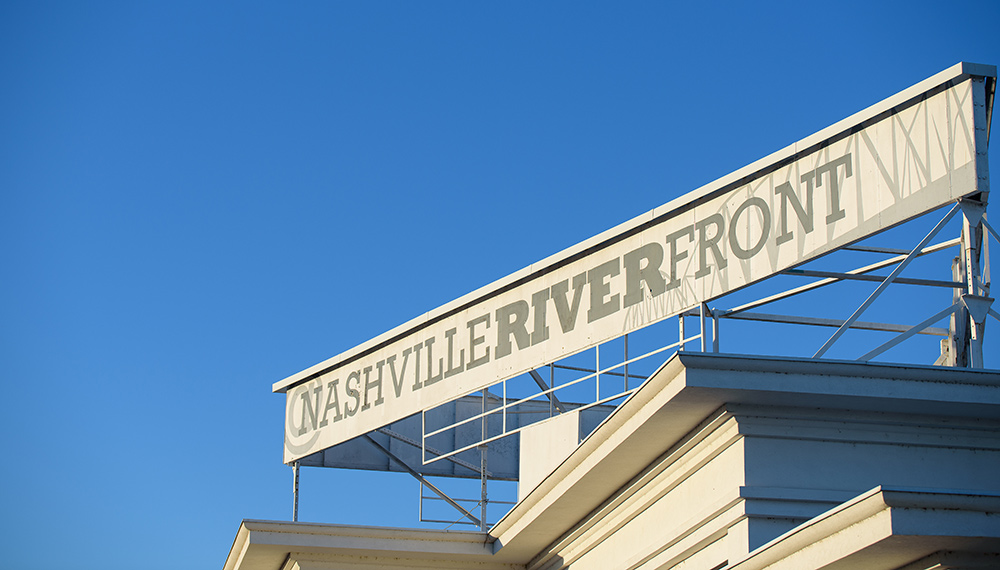